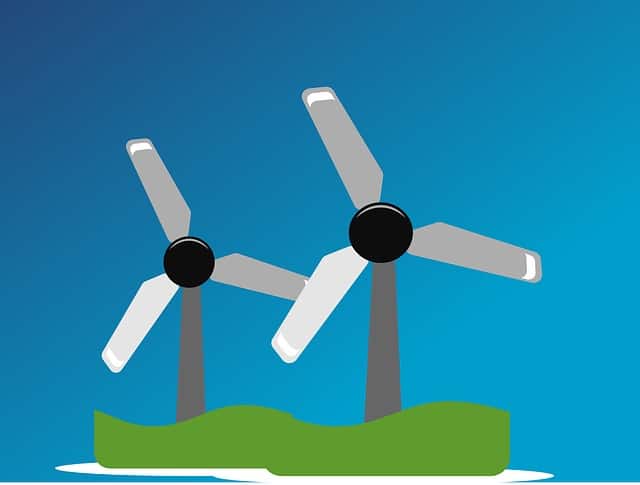 The future of renewable energy comes in the form of optimistic forecasts of individual companies, regions and countries. Either IKEA, California, or Sweden promise to switch to renewable energy sources in 2020, 2030, 2040. Is a new energy revolution coming?

As coal once replaced firewood, and oil and gas replaced coal, will they now be replaced by renewable energy sources: sun, wind and water?

The era of Oil

The fundamental difference between today’s situation is that there was an era of firewood, an era of coal and an era of oil, and now an era of diversification has begun.

Now there are three sources of fossil fuels, which provide approximately the same share of global energy consumption. But at the same time, the role of renewable sources is growing at an enormous rate, 15-17% per year, which is equivalent to doubling the production of energy using renewable sources every five to six years.

In 2018, renewable sources, that is, the sun, wind, geothermal sources and bio sources, generated 2.5 trillion kilowatt-hours of electricity. This is almost as much as the world’s nuclear power plants generate.

But since they cannot fully occupy the niche that has so far been occupied by organic fuels, in the next decade the relative role of coal in the global energy balance will decrease (and is already very noticeably decreasing literally every year), and the relative role of oil to a lesser extent, but also decreases.

The role of gas will increase significantly. In general, a gas bridge leads to a bright energy future on a relatively short historical scale of two to three decades, and after 2030 renewable sources should play a dominant role in electricity production, while in the global energy balance they will become the main ones only by the end of this century.

Due to the fact that more competent management of sources will take place, networks will develop, and from those places where there is an excess of power generation, renewable energy will be transferred to where it can be consumed. Storage technologies will develop, battery systems will be.

If we talk about solar energy, then specific capital investments and reduced costs have decreased by about seven times over ten years. In wind power, the decline is somewhat slower because it was more significant in previous years.

There is a very dynamic reduction in the unit costs of power generation. In some countries where the solar component is very significant, auctions have already been held at a cost of two cents per kilowatt-hour. More and more we are coming to a situation that contradicts the previous opinion that renewable energy sources are always more expensive.

Today, a different opinion may be correct: those who refrained from the development of renewable energy sources and their large-scale use in the coming decades will pay for electricity much more than those who have invested significantly in these technologies.

All designed systems can operate at zero net energy. Future Home Systems can guarantee the best possible result, as all stages of the work process are under their control.

They are able to offer a service without using subcontractors – from the design and full installation until maintenance. This is the only way to achieve a uniformly functioning building system with one company responsible for the entire system and software. 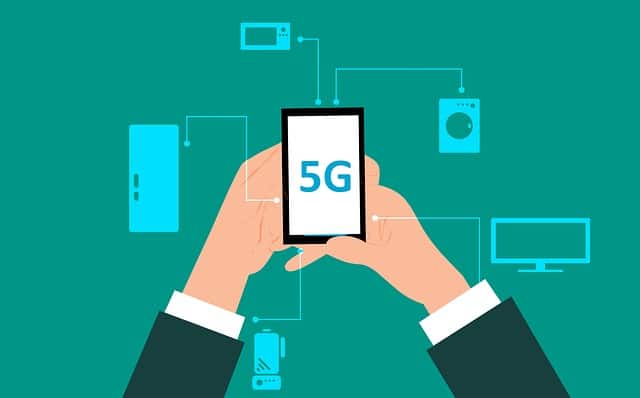 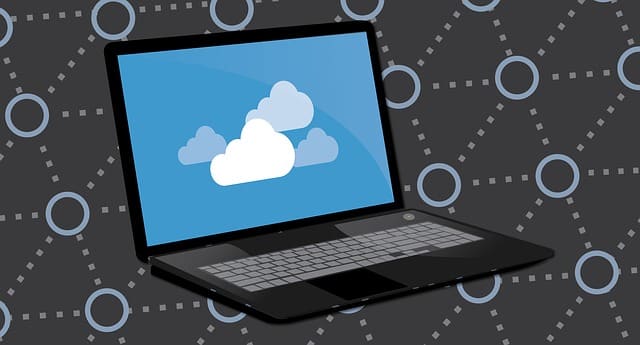