Today we’re going to talk about a quite particular distro: Void Linux. It´s a distribution built from scratch, which means that it is not based on any of the principal distros that we know.

The main features are:

For those that work with Linux since a while, and probed many distros, we will notice certain similarities between Void Linux and other distributions like Arch or Slackware. We can say that Void Linux

Void Linux is available for a lot of architectures like x86, x86_64, Raspberry, Odroid, and many more. They also offers different installation images, from network / CLI install to live images with differents flavors like Xfce, Cinnamon, Enlightenment, Mate, LXDE and LXQT.

Configuration and installation is really simple. We have a CLI Installer, it’s the same in all of the available images, and we call him with the “void-installer” command (using sudo).

It has the common options like other CLI installers, but I will explain the following:

In case you choose local installation, you’ll need to make an update after system install.

Here you’ll create partitions with cfdisk to install the OS. At least, I recommend to create a 10GB partition. Once this is made, you need to write changes to the disk and return to the installer menu to continue with Filesystems option.

Here you’ll format the created partitions with the filesystem of your preference and assign the mountpoint.

Once you’ve done with all the misc configurations, the Install option will write the changes to the disk. After that, you will be asked to reboot the system, or you can continue testing from the live session. 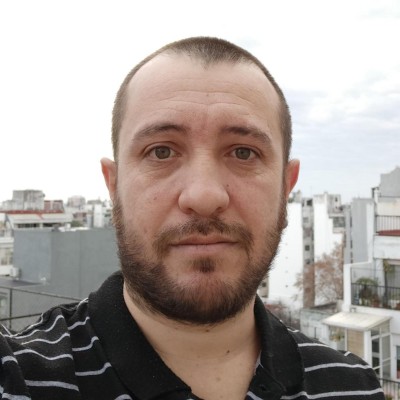 2 thoughts on “Void Linux at a glance”

How to create an SSL certificate with certbot 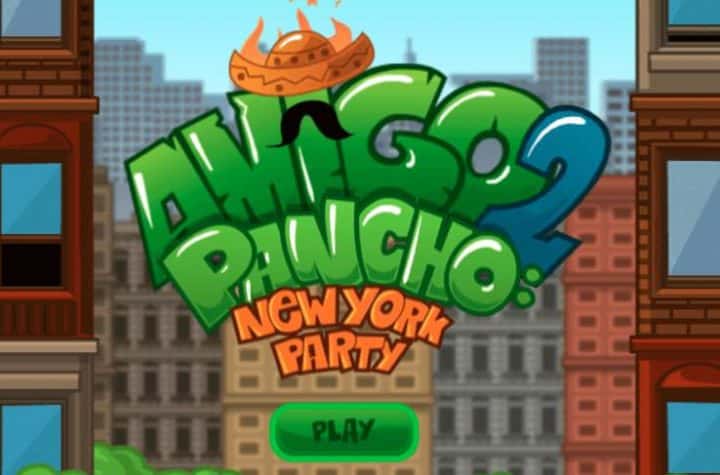 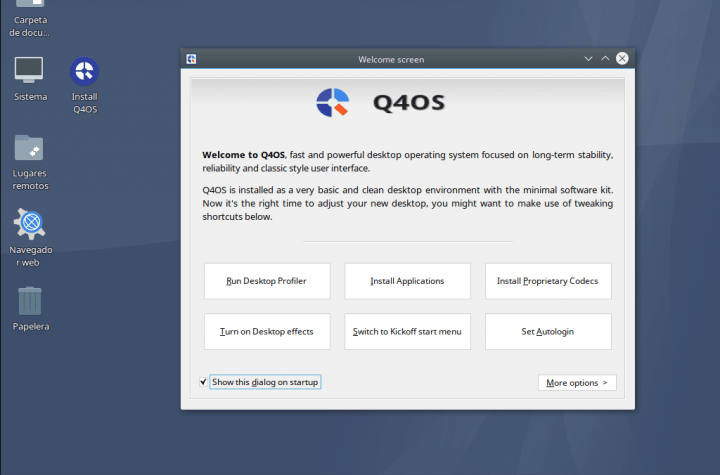 Social menu is not set. You need to create menu and assign it to Social Menu on Menu Settings.

You may have missed

How to create an SSL certificate with certbot 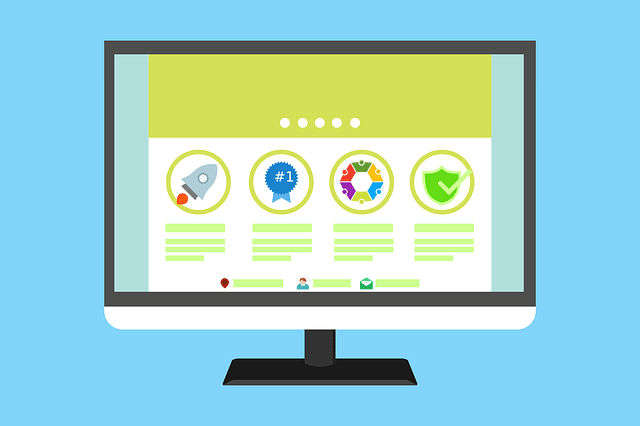 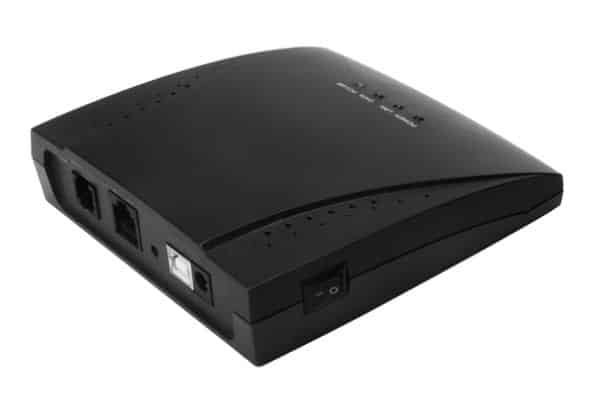