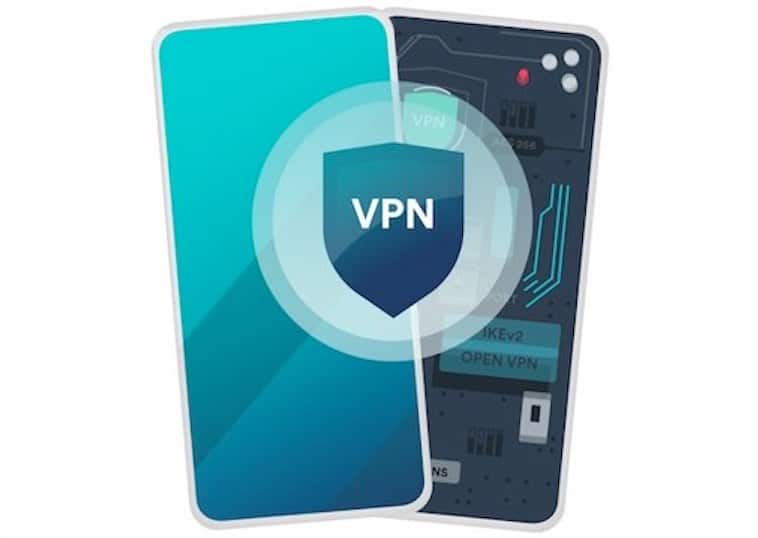 During the past few years, VPNs have grown tremendously in popularity. For those who might not know, a VPN is a Virtual Private Network. This means that this is a way that individuals can protect their online identities as they browse the internet.

At the same time, even though VPNs have become tremendously popular, it is important to know that there are lots of choices when it comes to VPNs. Therefore, the right VPN for one person might not be the right VPN for someone else. In order to choose the right VPN, there are several things that everyone should know about them.

1. Why Are VPNs So Important?

At the same time, many people do not realize that this accessibility comes with an increase in vulnerability. If people can access their own networks and personal files at any time, so can someone else.

Therefore, it is important for everyone to protect their online identity and information using a VPN. This is the biggest reason why they are so important. Some of the ways that a VPN can do this include:

These are just a few of the reasons why a VPN is so important. There are a few other points that people should keep in mind as well.

2. VPNs Can Save Money on Flights and Hotels

Another key point that everyone should keep in mind when it comes to a VPN is that people can use this to save money on travel expenses. When people visit certain websites for flights and hotels, these websites often use people’s browsing history and location to set prices.

For example, if someone has checked the price of certain flights or hotels in the past, the travel company might realize this based on their browsing history. They might also use someone’s location to set their prices. Then, they might adjust their prices accordingly. By using a VPN, it is possible to score lower prices on flights and hotels.

Another key point that everyone should know when it comes to VPNs is that they need to avoid free VPN services. Even though it might be attractive to use a VPN for free, all companies have to make money somehow.

Often, free VPNs services will actually take data from their users and sell it to companies. Given that many people are using a VPN to prevent this exact thing from happening, it is critical to avoid free VPNs. Otherwise, people could be surrendering their data unknowingly.

4. A VPN Will Not Make Someone 100 Percent Anonymous

It is true that VPNs will make someone’s information online incredibly difficult to track; however, a VPN alone is not going to provide someone with 100 percent anonymity, due the use of public IP addresses in the routers.

Therefore, it is also a good idea to use a secure browser that protects against browser fingerprinting while also relying on a good ad blocker.

When these tools are combined with VPNs, it will make someone as close to anonymous as possible. With this in mind, it is critical to take a look at the quality of the encryption of the VPN service to ensure that everyone is getting the most out of their VPN.

Rely on a Solid VPN

These are a few of the most important points that everyone should keep in mind when they are looking for a VPN. Taking the time to find the right VPN will be able to improve someone’s ability to access content on the internet while also protecting their data and their identity. Without a solid VPN, everyone is taking an unnecessary chance, placing sensitive information in harm’s way. 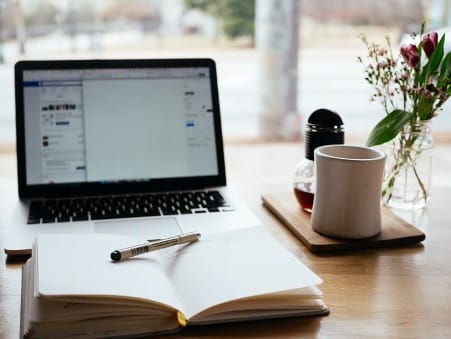 How to create a cafe logo: methods and tips